Dispersed but not Destroyed

Situated within the area stretching from Georgian Bay in the north to Lake Simcoe in the east (also known as Wendake), the Wendat Confederacy flourished for two hundred years. By the mid-seventeenth century, however, Wendat society was under attack. Disease and warfare plagued the community, culminating in a series of Iroquois assaults that led to the dispersal of the Wendat people in 1649.

Yet the Wendat did not disappear, as many historians have maintained. In Dispersed but Not Destroyed, Kathryn Magee Labelle examines the creation of a Wendat diaspora in the wake of the Iroquois attacks. By focusing the historical lens on the dispersal and its aftermath, she extends the seventeenth-century Wendat narrative. In the latter half of the century, Wendat leaders continued to appear at councils, trade negotiations, and diplomatic ventures – including the Great Peace of Montreal in 1701 – relying on established customs of accountability and consensus. Women also continued to assert their authority during this time, guiding their communities toward paths of cultural continuity and accommodation. Through tactics such as this, the power of the Wendat Confederacy and their unique identity was maintained. Turning the story of Wendat conquest on its head, this book demonstrates the resiliency of the Wendat people and writes a new chapter in North American history. 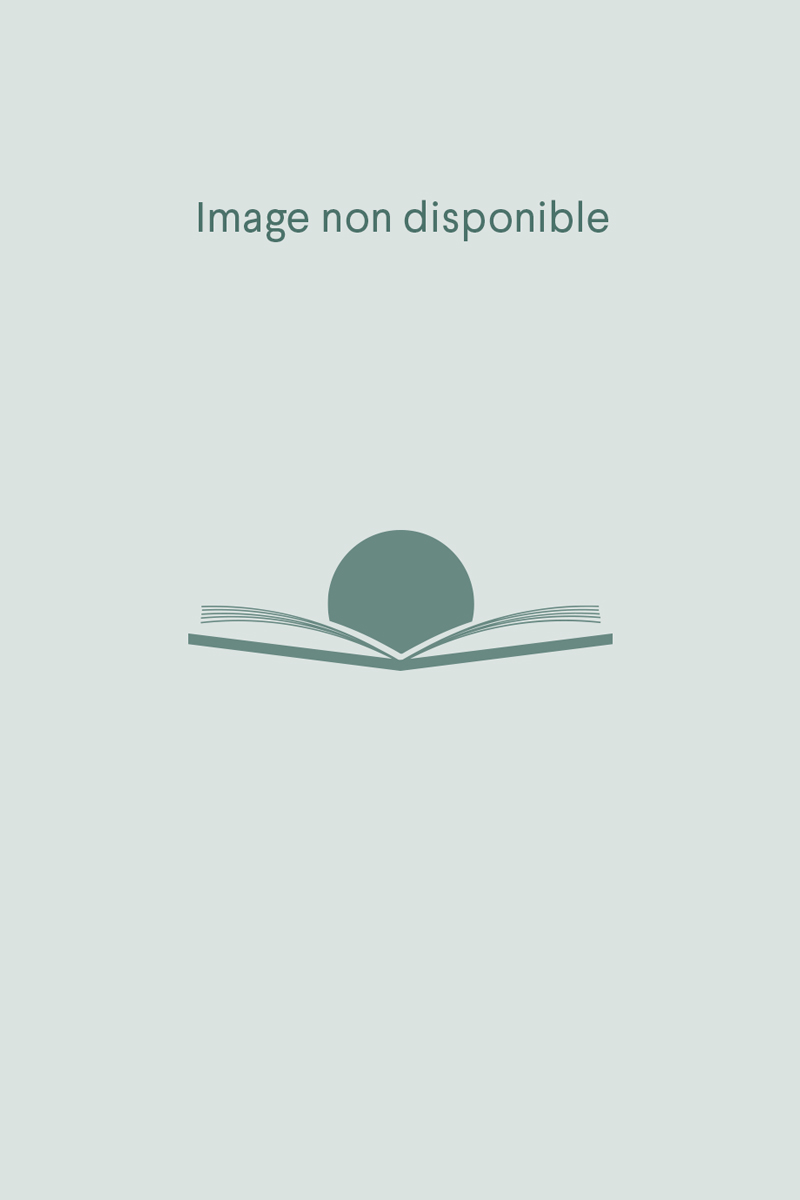 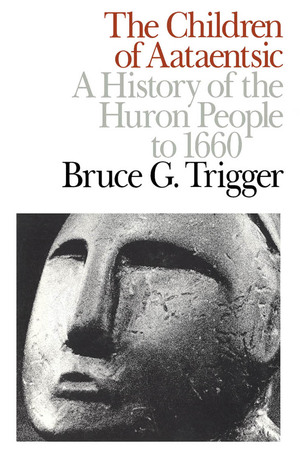